Z Czarnego Dworu Kennel has existed since 1978. In the beginning the breeding work was based on Polish dogs, after fifteen years I established cooperation with foreign breeders. Extensive foreign contacts have a great influence on the level of bred litters. The founder of the new breed was the female ORINA ze Stipek (breeder Ludek Muller from the Czech Republic). I have used and continue to use the Czech, Hungarian, German, Romanian and Slovakian stud dogs. Based on the cynological knowledge, my resources from the field of genetics and practical breeding, and dealings with leading breeders of the world (Karin Stramann, Istvan Nagy, Ludek Muller, Gerd Schad, Albert Lemmer, Zlatko Jojkić, Drago Jojkić, Anne Raymond), I have been trying for years to maintain a high level of bred German Shorthaired Pointers.

Every decision in my fieldwork is deeply thought out. During the first years of my breeding, I was leading my kennel in two directions. The first was about getting puppies based on the line of dogs that have in their pedigrees the best copies of the world’s most famous kennel “vom Hege-Haus”. The other, based on the combinations without “Hege-Haus” bloodline. Instead of it I used other leading stud dogs in Europe. At present, in order not to cause genetic weakening of the offspring, in the breeding I often mix both lines or introduce foreign sputum of blood, also as homozygous. Two World Winners, two World Youth Winners, five European Winners, seven European Youth Winners, two European Club Winners and two European Youth Club Winners [see GALLERY OF WINNERS] come from my kennel. Our dogs have found their owners not only in Poland but also in many parts of the world: USA, Canada, Brazil, Russia, Ukraine, Belarus, Lithuania, Romania, Belgium, Czech Republic, Greece, Italy, Austria, Switzerland, Germany, Cyprus, Slovenia, Spain, Sweden, Lebanon, Korea, China, Kazakhstan, Hungary, Norway, Finland and Latvia. [SEE MAP] 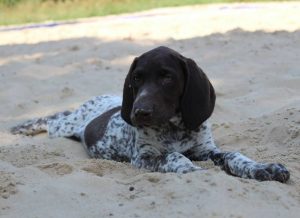 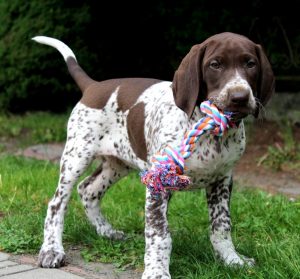 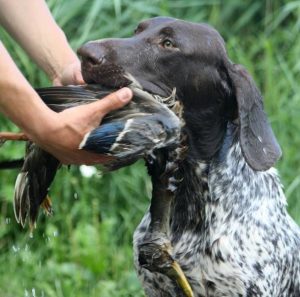 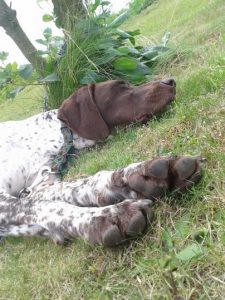 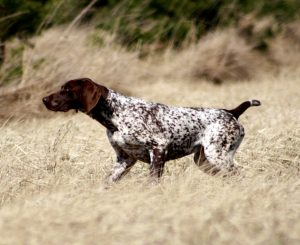 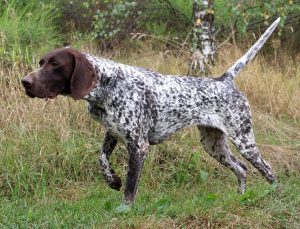 The greatest honor I have ever received from the German Shorthaired Pointers breeders was the honor of being awarded by the President of the World German Shorthaired Pointers Club. Unforgettable Klaus Kiefer in 2004 honored me with a gold honorable club badge. In April 2008, I was pleasantly surprised by the Chapter of the Pointers Club, which awarded me the gold badge of the club. By the Polish Kennel Club I have not been honored in my kynological biography.

For many years I aim to achieve high quality of my dogs, both in terms of exterior and working in the field. Every year, over a dozen of puppies are born under my breeding nickname. I hope that my enthusiasm for work on the GSP’s will not be weakened for a long time and I will continue my way to obtain the highest quality material in my kennel. I would like to thank all owners of “Z Czarnego Dworu” dogs, especially those who spare no effort to show them at dog shows, field trials and other competitions.

Are the German Shorthaired Pointers dangerous for children?

German Shorthaired Pointers are naturally friendly and harmless dogs that should quickly find a way to communicate with your children. Just look at the photos and video below. 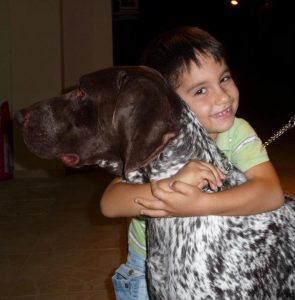 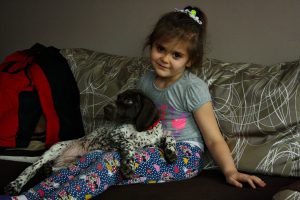 Will my dog get along with the German Shorthaired Pointer?

Numerous examples show that this should not be a big problem. Of course, the younger the puppy goes to the new home where already is other dog, the better. The acclimatization process is much faster when the puppy arrives at the new owner's home as a puppy. 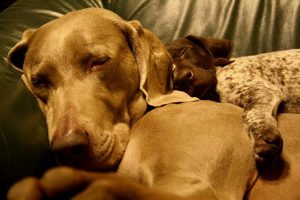 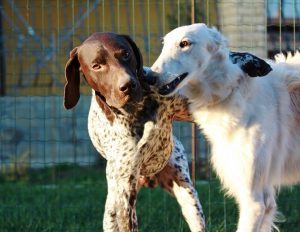 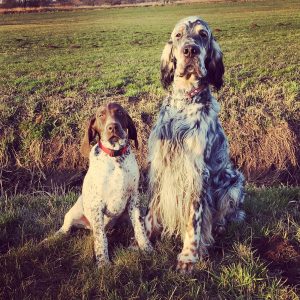 In which languages can I communicate with you?

We respond to correspondence in Polish, English, German, Russian and Czech.

In such a situation, the best choice is e-mail contact. Send us a message to burski@czarnydwor.pl with description of the German Shothaired Pointer you are looking for (sex, age, color). In response you will receive information on currently available dogs, planned litters and prices. Take into account that the interest in our dogs is quite large, so if you are planning to buy a dog in a few months, it is better to make the first contact now. In case of expected litters confirmed by ultrasound examination for booking puppies advance payment may be required.

How can I submit an advance payment?

We accept money transfers to our bank account in € and via Money Gram and Western Union.

What about the transport of the puppy to my country?

There is such a possibility, but remember that in each country there may be different animal transport procedures to be followed. It is good to know, for example, the age at which your puppy can travel to your home country. Also take into account that in the case of countries distant from Poland the transport price may be close to or even exceed the price of the puppy.

How can I transport the dog by plane?

If you choose to transport your dog by plane, you can take advantage of several options. You can personally visit us to pick up your puppy and fly with him to your home country. Another option is to use the transport services of trusted companies that have been cooperating with us for several years. The price of this service includes the preparation of all necessary documents, a dog cage and an air ticket. It is worth knowing that often shipping one dog is equal to the price of shipping 2 dogs, so it is more reasonable to get along with a friend from your country who also wants to buy a dog from our kennel and share the shipping costs together.

Is shipping a dog by plane safe for him?

We have so far sent dozens of dogs abroad (including to Canada, China, USA, South Korea) and have never had any health problems in flight and travel. When traveling to distant countries, dogs may need to change airplanes, but also during transportation, transport workers take care of them, providing the necessary food and water.

Is there another option to transport a dog to my country than a plane?

For residents of countries located near Poland (eg Lithuania, Latvia, Czech Republic, Germany) we recommend to personally pick the dogs up. In the case of some countries near Poland there is a possibility to arrange dog transport by bus.

What documents will I receive when I buy a dog from your kennel to my country?

You will receive a dog health book with all vaccinations indicated, passport and other documents required to transport your puppy to your country. As a rule, at the time of buying a dog abroad you will not receive export pedigree. This is due to the fact that the preparation of such a document takes place in Poland from several weeks to even 3 months from the date of transfer of the new foreign customer's personal data to the Polish Kennel Club. But do not worry, as soon as the document is ready, we will send it to you by post at your home address. 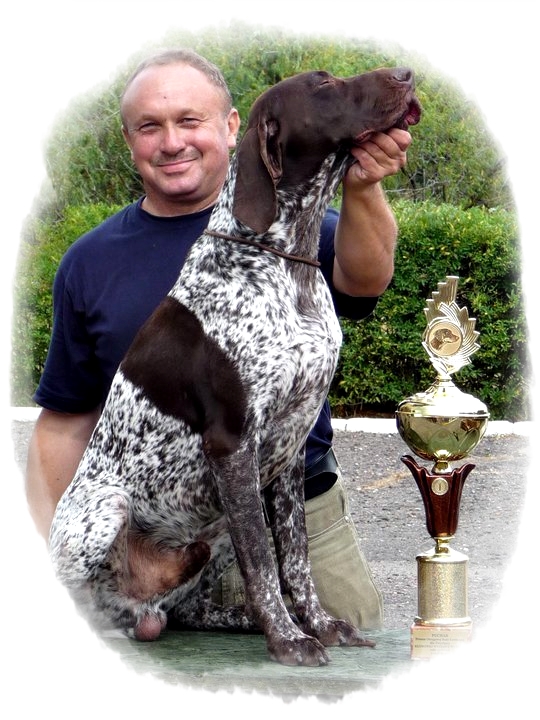